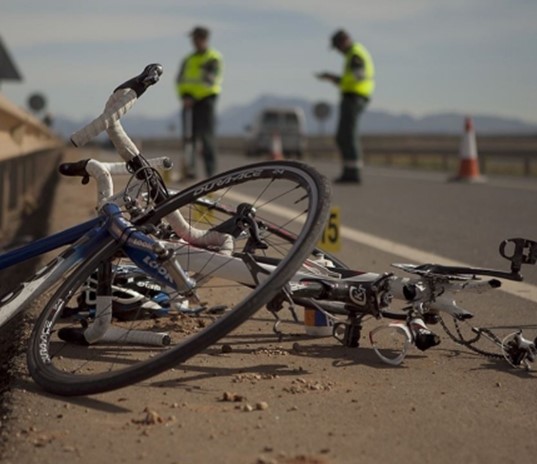 Posted at 21:59h in Sicherheit by Blog Pbike

„Far from what society thinks, road mortality among the most vulnerable has grown in recent years“

Of the 10,000 deaths, half were motorcyclists (almost 5,000), some 4,200 were pedestrians and around 700 cyclists. In addition, almost half a million people were injured. „These rates are very shocking“, said Francisco Valencia, general director of the Línea Directa Foundation during the presentation of the study.

„Catalonia, the Balearic Islands and Madrid are the communities with the highest accident rates“