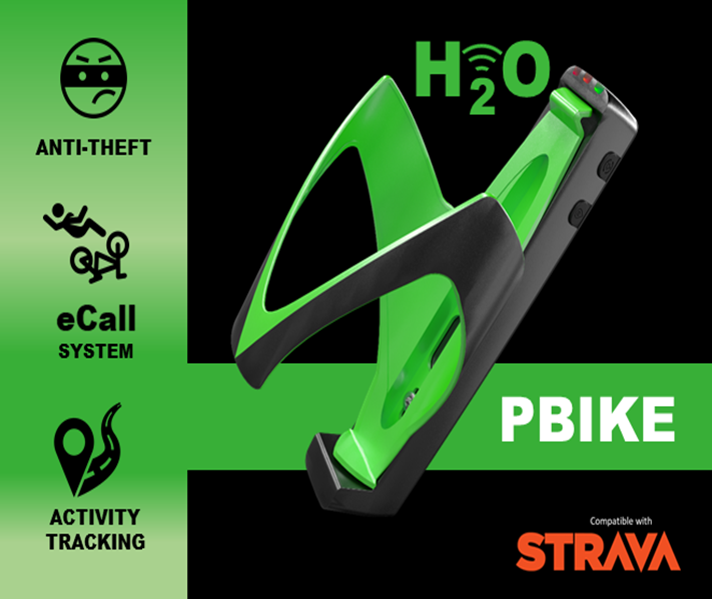 Posted at 22:48h in Nachrichten, Sicherheit by Blog Pbike

To make the new Pbike a reality, we have opted for crowdfunding in the indiegogo crowdfunding platform. There, anyone can contribute to make the new version of our device a reality with contributions that go from 109 euros, the cost of the contribution base, which includes one year of data service. In fact, among the novelties of this campaign, there is the ‚Permanent‘ option, which allows you to enjoy data for the whole life of the product at a very low price.